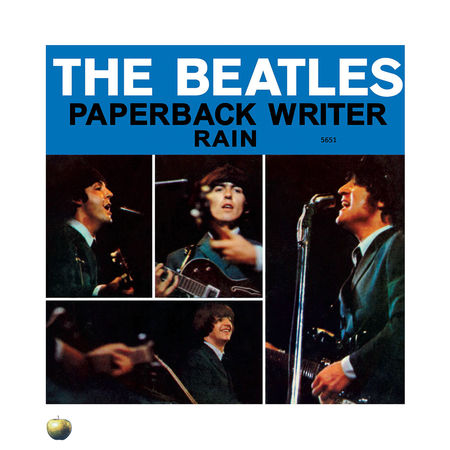 Lithograph will ship from June 26th