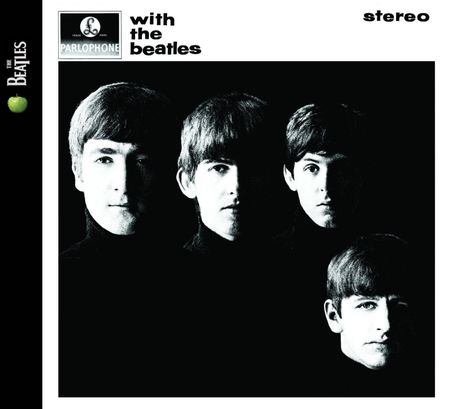 With The Beatles: Remastered