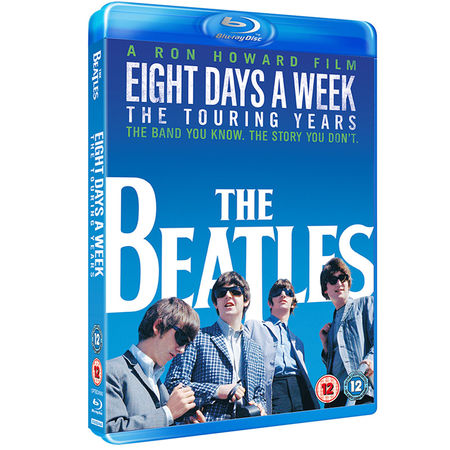 The Beatles: Eight Days A Week - The Touring Years