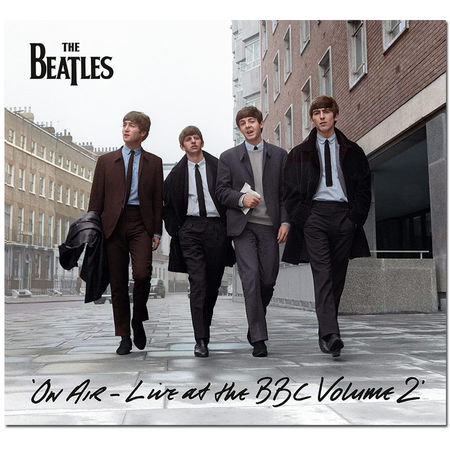 On Air Live At The BBC Volume 2