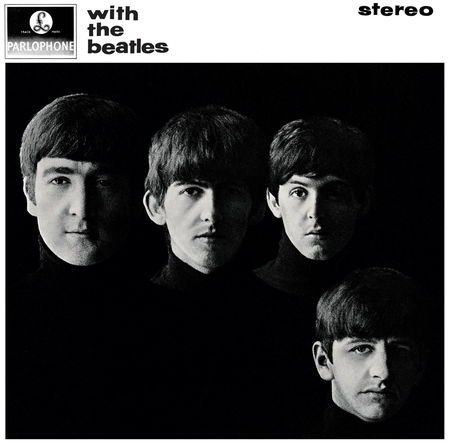 With The Beatles (Stereo 180 Gram Vinyl)